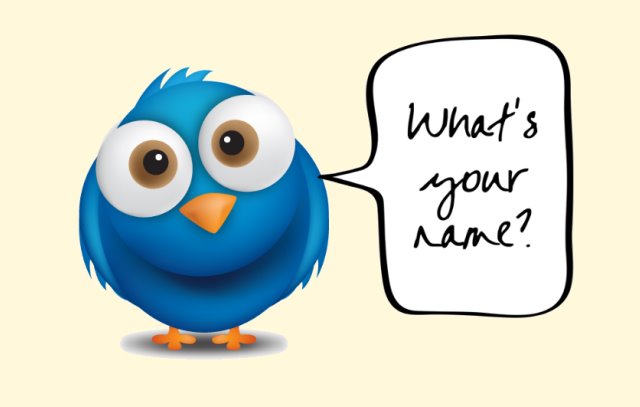 Choosing a Twitter name isn’t simply a matter of selecting the first name that pops into mind. In fact, this should be a careful decision. After all, your Twitter screen name tells followers a bit about you and it takes up a fair amount of tweet real estate space. In addition, many Twitter users use cell phones with Twitter, making it important to be aware of the effect that some characters in your Twitter name may have on cell phone users.

When signing up for a new Twitter account, it’s impossible to add punctuation marks like periods and dollar signs. It is also impossible to add spaces to your Twitter username. However, one option that is available is the underscore. While it may be tempting to use the underscore to add separation between two words (such as Twitter_Name), avoid the temptation and opt for TwitterName instead. Not only does this save a precious character, it also helps cell phone users who could have trouble finding the underscore symbol on numeric keypads.

If you can get your own name as your Twitter username, great! Doing so can help you build your personal brand. However, if your name is common and no longer available, the next best Twitter username is memorable and descriptive. Remember, you can still use your given name in the Twitter name field. If your given name is unavailable or if you don’t want to use it, opt for a username that describes your passion and what you intend to tweet about such as Bookworm, MathGeek, or MoneyAdvice.

Knowing what you now know, which of the following Twitter usernames would be the best if you intend to tweet advice about motherhood:

Assuming the Twitter name is available, Tips4Moms meets the criteria of being short, not having underscores in it, and being memorable and descriptive. Keep these points in mind when you choose your own Twitter username and you’ll be off to a fantastic start! 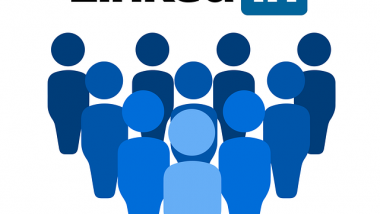 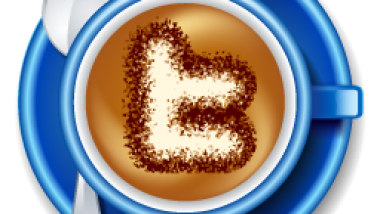