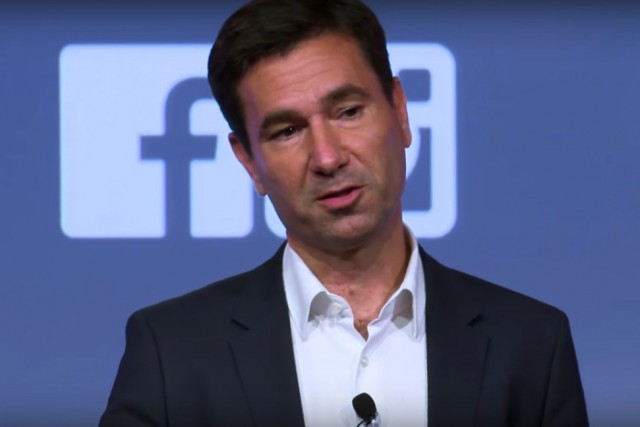 Once again a US conglomerate and Brazilian law enforcement agencies have crossed swords. This latest clash had resulted in the arrest and detention of the senior vice-president of Facebook Latin America – Mr. Diego Dzodan, for failing to provide information requested during a criminal investigation.

The information requested by Brazilian agencies was not aimed at Facebook but at WhatsApp. Facebook’s subsidy WhatsApp was targeted for its alleged non-compliance with a court order that was issued in a case on drug trafficking and organized crime.

“According to the court, WhatsApp had been ordered for more than a month to reveal messages relating to a suspected drug-trafficking ring. After the company denied three related requests by federal police, the judge first imposed a daily fine on the US company of 50,000 reais (£9,000), then a daily penalty of 1m reais (£180,000), and finally ordered the arrest.”

Judge Marcel Maia ordered the arrest because of Facebook’s non-compliance with the court’s requests. If you are still confused as to why Dzodan was arrested, here is what a Court spokesperson had to say:

“In the face of repeated non-compliance, the judge Marcel Maia ordered the arrest of a representative of the company in Brazil, Mr. Diego Dzodan for obstructing the police investigation.”

Brazilian law agencies argue that while Yahoo, Google and other local telecommunications companies are freely willing to hand over information that will solve criminal cases, Facebook’s stance has been odd, if not bullish.

Facebook was not happy with the arrest and called this action “extreme and disproportionate.” Facebook also went on to argue that WhatsApp had no staff working out of Latin America, and the messaging service does not store content as this is encrypted by users at their end. What’s more, content on Facebook can be archived and the company has in the past provided this information on a case-by-case basis to Brazilian law enforcement agencies.

Sounds like the Brazilian law agencies got the details mixed up. Sadly, this is not the first time WhatsApp had been targeted. In a separate case in December, again due to non-compliance, a judge issued a 48-hour shutdown of the app. The order to shutdown WhatsApp was scrapped after an outcry from users and Facebook’s chief executive Mark Zuckerberg, who described the order to shutdown as “a sad day for Brazil.”

WhatsApp has also issued statements expressing its disappointment at the way the issue was handled. “WhatsApp cannot offer information it does not have,” said a WhatsApp spokesperson.

Dzodan was released after spending a night in a jail in Sao Paulo. A judge ruled that he was wrongly detained since he was not officially named in the legal proceedings. We feel for Mr. Dzodan.

Brazilian law authorities repeated warmongering with Facebook has drawn comparisons with FBI’s tussle with Apple. Brazil has recently upped its game with regards to digital monitoring and individual privacy. Interceptions of personal communications (for instance, phone taps) are widely used in criminal cases with court approval. 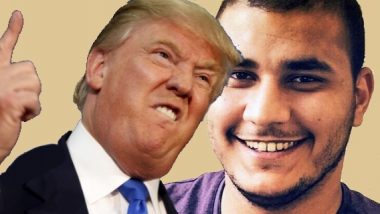 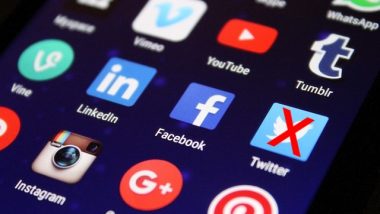