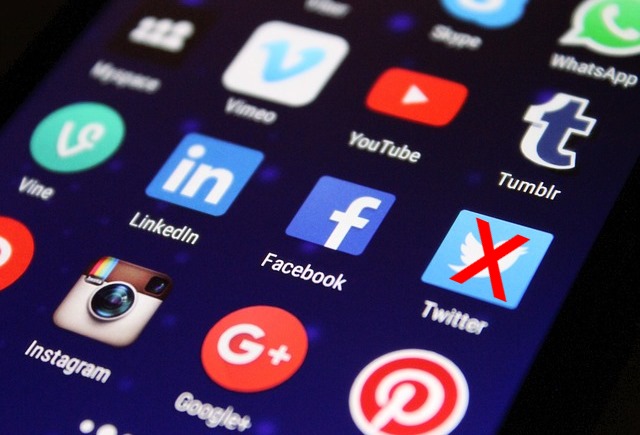 It has been a couple of months since Twitter decided to put an end to share counts on their buttons. So what does this mean? As a Twitter user this means we have lost an easy way to gauge the success of our posts. For those of us who are in the business of web analytics or social media marketing, it meant we had to start looking elsewhere to find that data to keep our customers happy. So how much does the removal of share counts affect social sharing?

Why did Twitter go for this decision though? Moz.com agrees with Twitter’s statement on this matter as well. According to their statement,

“The Tweet counts alone did not accurately reflect the impact on Twitter of conversation about the content. They are often more misleading to customers than helpful.”

Although it may be true that Twitter share counts may not be a complete measurement of actual audience engagement, it is still an important piece of the puzzle, a part that integral to understanding share metrics.

About a year ago Twitter acquired Gnip, an enterprise metrics solution. Gnip was poised as Twitter’s alternative to the share count shutdown. However, being an enterprise solution, albeit a powerful solution, it was not a feasible alternative for most brands. Even so, Gnip currently offers only three metrics that includes Favorites, Replies and Retweets. They have however, promised an upcoming Audience API.

Even for those who feel this solution is satisfactory, Gnip forbids reselling of their data and so it impossible to integrate the data into your favorite tools.

The fall of Twitter shares by 11% wasn’t the only damaging aspect to their brand. It has also been listed under “Google’s Top 10 Losers for 2015.” Twitter’s fall from No. 6 to No. 15 has definitely hurt their traffic.

However, as they say, “Necessity is the mother of invention” and so, many apps have been developed that can still view tweet counts. These apps can even display them on your website. This has been excellent news for those brands that couldn’t use Gnip’s features to gauge their audience engagement.

Gnip still remains an expensive option to generate share metrics. Could Twitter’s move to scrap share counts cost them something big on the long run? Is that why Twitter failed to grow in Q4, 2015? 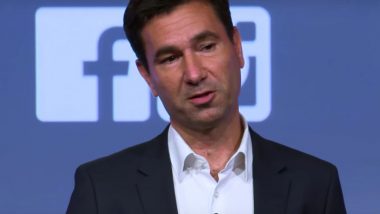 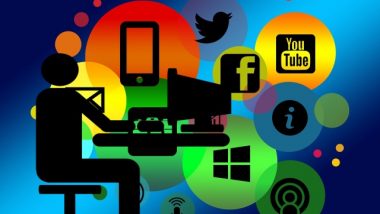 How to Outsource Your Social Media