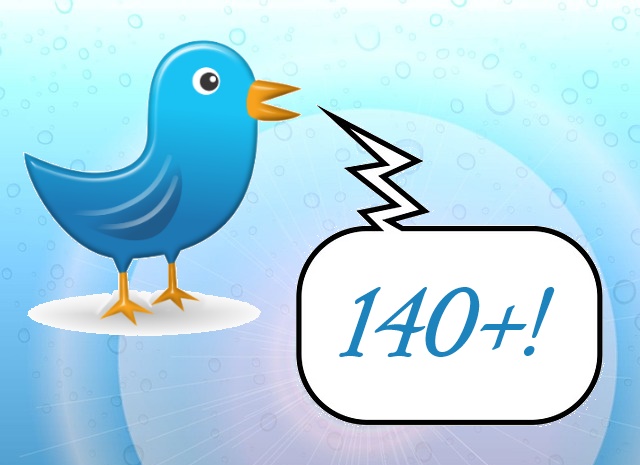 There are times when Twitter’s 140-character rule represents a serious setback. Some of us may struggle to get that important message out in just 140 characters. Well, those days are soon to be in the past, as we hear that Twitter is mending its age-old character clause. That limit has especially been a major put-off for those who are new to Twitter. Although some new users are happy when they have succeeded in mastering the rule, it makes others feel that Twitter is just not worth the effort.

The 140 character rule added several complications for the users over the years. For instance, if a Twitter user wants to post a tweet to a certain person, the targeted username must be prefixed with an “@.” In other cases, when you choose to reply to a tweet, the username of the owner of the tweet will also display, and this will count as part of the 140-character limit. And adding a link? Oh my, that can eat up your 140 character quickly! Annoying isn’t it?

“In the coming months, those rules will fade away, Twitter Inc. said Tuesday in a blog post. People will also be able to retweet themselves, if they feel a post went unnoticed or if they want to add commentary to something they wrote. Media attachments, such as photos, GIFs, videos and polls, will no longer count as characters against the limit.”

Over the years, the Twitter community had continually asked for a change in some of Twitter’s practices. The company did start providing samples of popular tweets on their login page, but did not make any change to the 140 character rule. Now, with Twitter struggling to retain its base of 310 million users, it has finally admitted that some of those rules have to change.

Bloomberg also reported that as of last week, the links added to a tweet will also stop counting against the character limit. (Yay!)

However, Twitter seems to have hit a roadblock. Shares hit a record low of 2.7 percent on Tuesday, closing at $14.02. Analysts believe that Twitter has lost its charm and what is left is the hope that it can regain lost ground one more time. But, hope is not a strategy against weakening numbers of new users and advertisers.

Do you think the flexibility around the character limit will help Twitter? Or does the company need to look into reinventing their iconic brand this time around?

And are we going to have to update our site’s header? 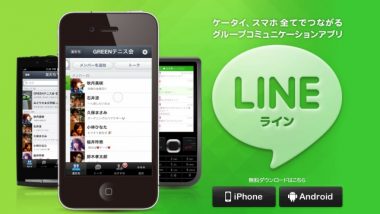